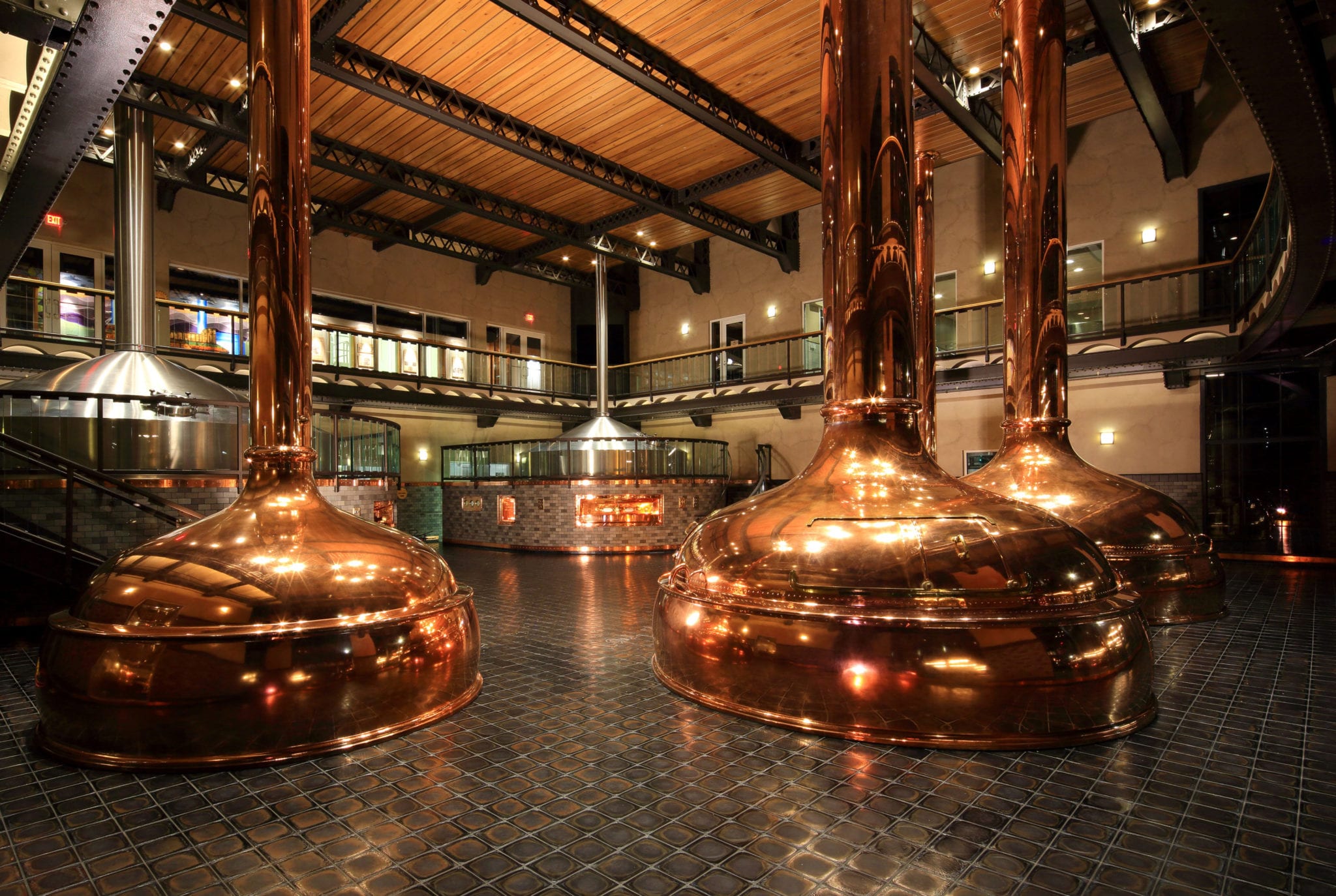 How Craft Beer is Made

If you’re anything like us here at The Hoppy Monk, there’s nothing better than drinking a fresh craft beer after a hard day’s work. While so-called macro, mass-produced beer sales have remained stagnant, the craft beer revolution is fully underway, with craft beer sales growing at an exponential rate. With the ever-growing popularity of craft beer in San Antonio and across the United States, many drinkers are wondering what exactly goes into making craft beer and what sets it apart from mass produced beer.

Here at The Hoppy Monk, our team of bartenders are experts in the art of craft beer. We are happy to explain the process that goes into making delicious craft beer.

In this blog we’ll use one of our brewery partners and one of the oldest craft breweries around, Sierra Nevada, as a case study.

Sierra Nevada has been brewing quality craft beers since the seventies and are a great example of how craft beer should truly be made. They have roots in home brewing way back in the sixties and have grown all the way to having multiple breweries across the nation with sustainable energy solutions for each one.

So let’s take a look at how craft beer is made using Sierra Nevada as the example. 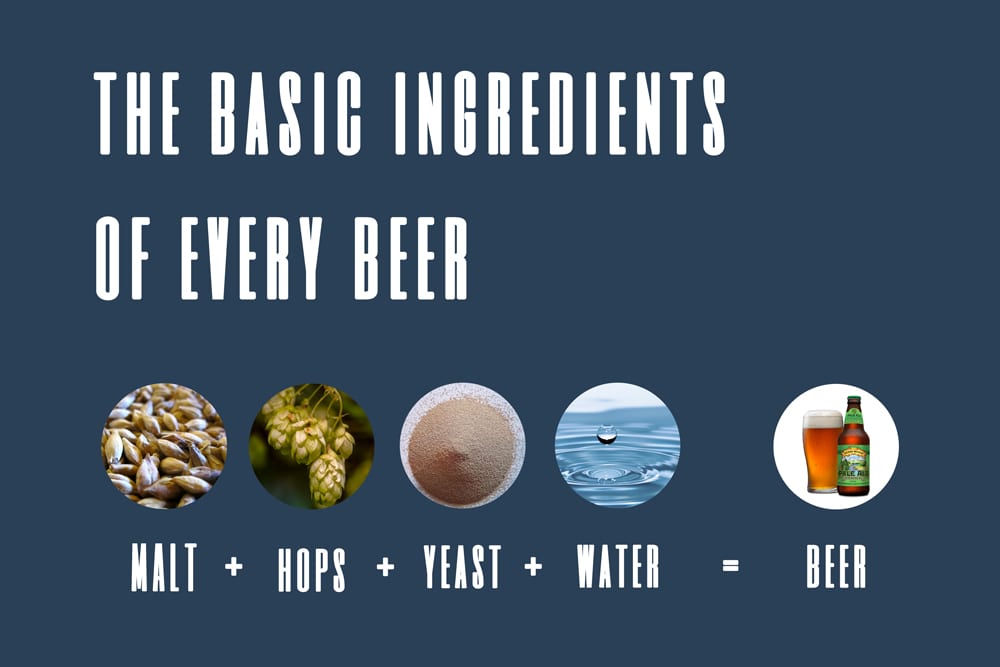 For centuries, beer has been made with four basic ingredients: malt, water, hops, and yeast. Put basically, the sugars are extracted from grains so that yeast can convert it to alcohol and carbon dioxide, creating the final product: beer. While craft brewing is certainly guided by scientific principles, there is creativity involved, as brewers need to vary the combinations of grains, hops, yeast, and extracts to create a multitude of styles.

This dedication to creativity is what sets craft beer apart from mass market produced beer. The major domestic beer companies use cheaper ingredients – for instance, rice or corn instead of hops – to reduce the price of the final product, creating a watery, bland product.

The first step that goes into making craft beer is harvesting the grains. Once the seeds are harvested, they are run through a malting process, which creates the starch enzymes necessary to create fermentable sugars when the yeast is added later.

In this video Sierra Nevada gives you a full tour of their brewery giving
you insight on the complete brewing process.

Once the grains have been malted, the brewer steeps them in hot water, a process known as mashing. This activates the starch enzymes in the grain, causing them to break down and release sugar. The water is drained, which leaves a thick, syrupy substance known as wort.

The next step in the brewing process is commonly referred to as the boil. In this step, the wort is brought to a boil and hops are gradually added at specifically timed intervals. Hops are a small, pinecone-looking fruit that provide bitterness that balances out the sugar in the wort. There are over 150 varieties of hops, and each type creates a slightly different flavor and level of bitterness. IPAs, or India pale ales, are known for their hoppy, bitter flavor, and typically feature three or four different types of hops.

Here is a video of Sierra Nevada’s “Bigfoot” beer’s fermentation process.
WARNING: this video is incredibly satisfying to watch and you may
press repeat multiple times.

After the boil is complete, the liquid goes into a fermenting vessel and the yeast is added. During the next few weeks, the yeast breaks down the sugars to create alcohol and carbon dioxide. When the fermentation process is complete, the beer is then transferred into bottles or kegs, where it will be ready in two to three weeks.

Now that you know the basics of how craft beer is made, you’re probably thirsty for a fresh craft beer. Here at The Hoppy Monk, we have some of the best craft beer selection in San Antonio, and we serve local craft beers from Texas, as well as American and international favorites. Whether you’re looking for a hoppy West Coast IPA, a juicy New England IPA, a barrel-aged stout, a tart sour, or a refreshing craft lager, we are sure to have it on draft at The Hoppy Monk.

More posts by The Hoppy Monk